How is this going to work?

These hackathons, like small pieces, will be loosely joined by 5 basic principles.

It can be as big or as small, as long or as short, as you’d like it.

It should be open

Ottawa’s open data community attracts a diverse crowd of people to hackathons, with whole families coming out. In the UK groups have done amazing work getting young and diverse group hacking. Veteran hackers have said it over and over again: Our movement is stronger when it is broader.

Anyone can organize a local event

Want to help organize one in your city and/or participate? Add your name to the relevant city on the wiki. Let’s try to keep it to one event per city, build some community and get new people together.

You can hack on anything that involves open data

Could be a local or global app, a visualization, proposing a standard for common data sets, scraping data from a government website to make it available for others or even creating your own data catalog of government data.

Each city’s hackathon should do at least one demo, brainstorm, proposal, or anything that it shares in an interactive way with at members of a hackathon in at least one other city. This could be via video stream, skype, by chat… anything but let’s get to know one another and share what we are hacking on. There may be some challenges to making this work: timezones, languages, culture… but who cares, we are problem solvers, let’s make it work.

Again, let’s not try to boil the ocean. Let’s have a bunch of events, where people care enough to organize them, and try to link them together with a simple short connection/presentation. Above all let’s raise some awareness, create something, and have some fun.

A lot will be going on. So… expect to:

Anything! Bring your laptops, mobile phones, phasers set to stun, etc. but above all, your energy and your brains! We’re trying to make this event very hands on, so feel free to bring all your wacky geektronics so that you can participate in all the fun. Don’t worry if you don’t bring anything since there will still be tons of stuff to do. 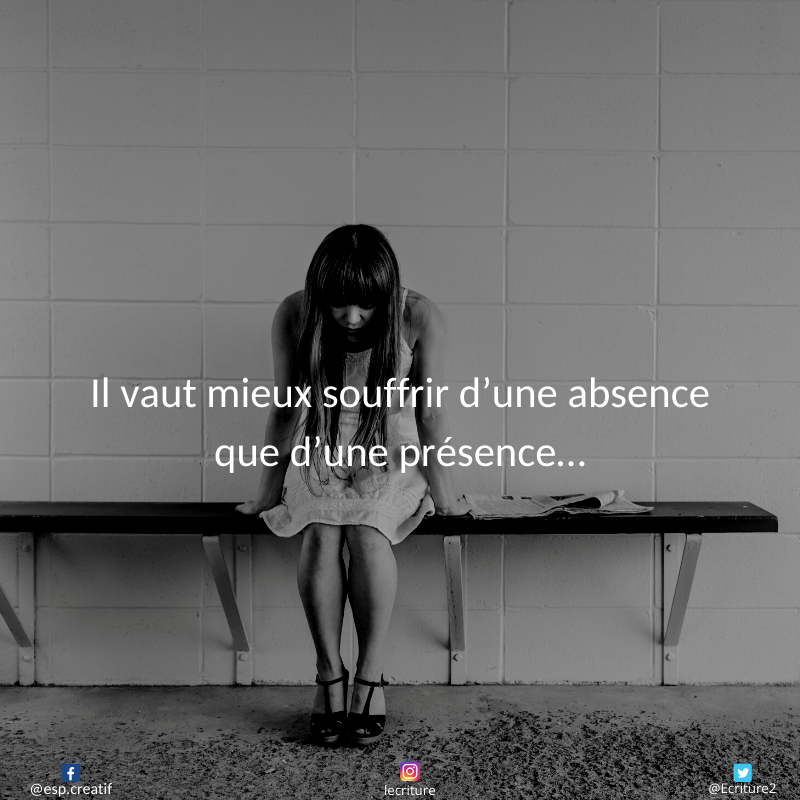